The cross-state Cluster Optics and Photonics was developed in the framework of the innovation strategy of Berlin and Brandenburg, innoBB, with the goal of making it easier for businesses and research institutes to access resources such as knowledge or funds on the local and also on the international level.

The goal is to foster innovation and cooperation among businesses and research institutes, which would result in a strengthening of the competitiveness through smart, sustainable and integrated growth.

The areas “Optical Technologies” and “Microsystems Technology” of the Cluster Optics and Photonics rank among the most important key technologies of the 21st century and they also belong to the five “Key Enabling Technologies (KET)” at the European level.

With its currently 115 institutional members, OpTecBB is the largest network for optical technologies and microsystems technology in all of Germany; jointly with Brandenburg Invest and Berlin Partner it is in charge of the Cluster management; in addition, it provides the Cluster spokesperson, who acts as a representative of the fields of optics, photonics and microsystems technology.

Used in a diverse way

The manifold array of expertise of the numerous businesses and research institutes turns the region Berlin and Brandenburg into one of the world’s leading locations of the sector. At the same time, optics and microsystems technology serve as a link between different technologies and therefore often form the basis for innovative products and services, for example in the fields of medicine or communications technology. In order to further promote these new developments, six so-called fields of action have been identified, namely:

Optical Technologies from Berlin and Brandenburg look back at a long tradition; the sector’s origins date back to the 19th century and to this day it has been an important economic sector of the region. Microsystems Technology, on the other hand, is a relatively young economic sector, which epitomises the demands of global competition vis-à-vis innovative products that have to be smaller, more effective and cheaper. By joining Optical Technologies and Microsystems Technology within the Cluster Optics and Photonics, the states Berlin and Brandenburg combine tradition and modernity. In doing so, they establish the basis for the sustainable development of regional businesses and create new workplaces in this sector, which boasts numerous application areas.

The Cluster Optics and Photonics in Berlin and Brandenburg stands out mainly thanks to its strong scientific basis and the large number of specialised small and medium-sized businesses with a broad array of expertise. This creates ideal conditions for a lively interaction between the scientific and industrial communities and, at the same time, is a driver for innovation in other sectors. The very dynamic developments turn the capital region into one of the worldwide leading locations. This fact is being highlighted by the over 4,000 newly created workplaces in this industrial sector in the course of the past 10 years as well as by the average annual turnover growth of 8%, by its export share of 68% and its R&D share of almost 17%.

The innovative core of the Cluster consists of 390 technology businesses (298 in Berlin and 92 in Brandenburg) as well as 10 higher education institutions and 26 extramural research institutes, of which 11 are located in Brandenburg and 25 in Berlin. This core employs 16,600 persons, which is a record number when compared to its international counterparts.

Another important step towards strengthening the supra-regional innovation capabilities of the capital region in the field of optics and photonics has been taken through the partnership between the two optics regions Berlin-Brandenburg and Warsaw, which is growing stronger. 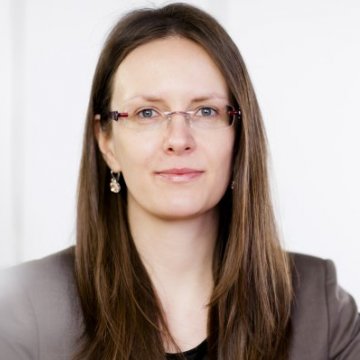 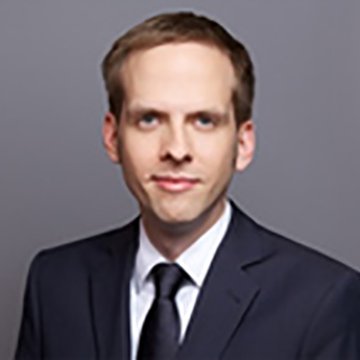